Lukla Airport or Tenzing-Hillary Airport is a small airstrip located at the Khumbu region of Nepal. Situated in a remote destination in the eastern Nepal, it has been declared one of the most dangerous airports in the world.

The Lukla airport (LUA) is renowned for its short runway and higher altitude. Situated at 2,845 meters in a mountainous region, the weather radically changes within few minutes.

Due to its mere runway size (527 m×30 m), only the small airplanes and helicopters are allowed to access it.

In 2008, it was renamed “Tenzing-Hillary Airport” in honor of Sherpa Tenzing Norgay and Sir Edmund Hillary, the  first men to successfully conquer the Everest. 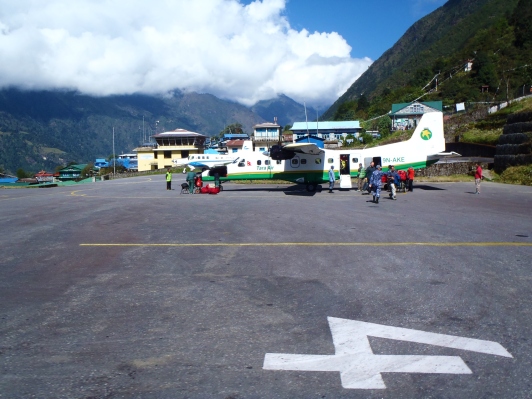 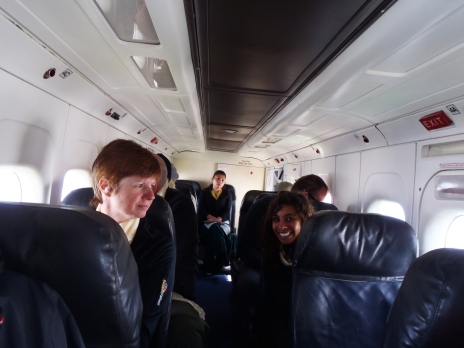 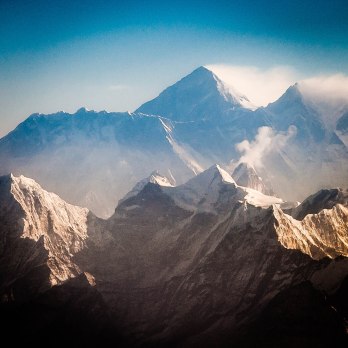 Lukla is a small mountainous town comprising of well facilitated huts.  Most of these huts are used as the lodges to cater the incoming tourists. It also serves as the gateway to the Everest. The village is only accessible through air or by a lengthy drive/hike through Jiri.

Sherpas are the predominant inhabitants of the region, and Buddhism remains the de facto religion. It rains in Lukla throughout the year. The most precipitation occurs during Monsoon (June – August) and may even extend to the Autumn months of September and October.

Trekking remains the most popular outdoor activity in Nepal. The Khumbu region attracts most tourists in Nepal for the Mount Everest. Every trekker has to reach Lukla before heading towards the Everest Base Camp, therefore, the region remains a busy place throughout the year.

More than 50,000 tourist visit the region every year. A handful of the tourists comprise of mountaineers looking to summit the Everest. The arrays of Eight-Thousander peaks and more popular smaller peaks, such as; Imja Tse, Mera Peak and Lobuche, makes the region a bustling place for tourists.