Tiji festival is a local event of Lo Manthang at Mustang, and is celebrated every year during May. It marks the special occasion in the Vajrayana Buddhist calendar.

Tiji or Tenji is an annual event indigenous to the Lo Manthang region of Mustang. The walled city of Lo Manthang was also known as the capital of Upper Mustang. It celebrates the victory of Buddha’s incarnation, Dorji Sonam, over the demon ‘MA TAM RU TA,’ a wax-man eater who caused storms and droughts to destroy the livelihood of commoners.

Mustang is a restricted region, and entering it requires a special pass provided by the government of Nepal. A trek leading from Jomsom and passing through Kagbeni will take you to the Walled city. The last monarch of the region can still be found residing in his palace inside the walled city.

The history of Tiji Festival in Mustang goes back to the 17th century. King Samdup Rabten invited Sakya Trizin Ngawang Kunga Sinam in Lo Manthang. The Sakya resided as the Chhode Monastery and performed special Vajrakila ritual for the well being of all sentient being and dispelled negative vibes from Mustang.

He started a special dance “Chaam” related with the meditation of Vajrakila. Since then, monks of Chhode monastery perform the dance every year.

The event lasts 3 days, during which the Royal family of Mustang and all the villagers of seven provinces of Upper mustang (Lo Chhodun) gather together to celebrate. 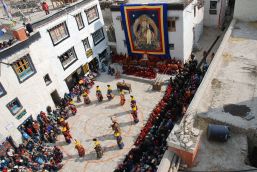 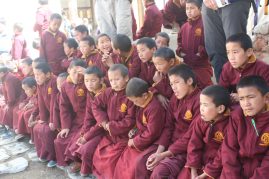 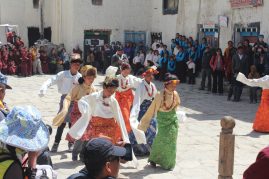 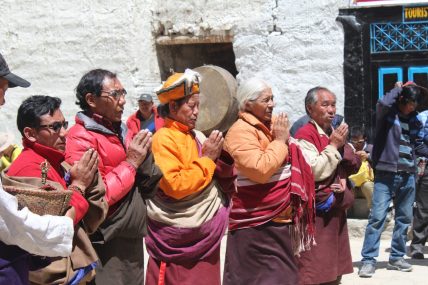 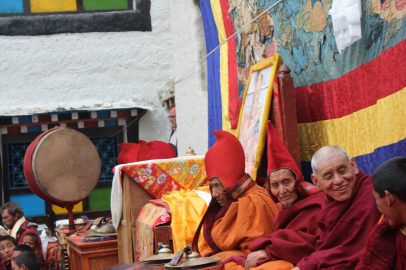 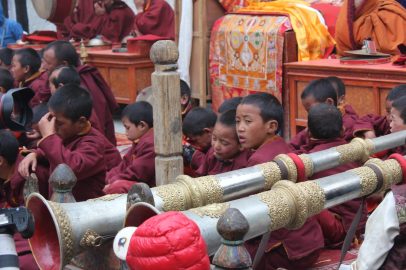 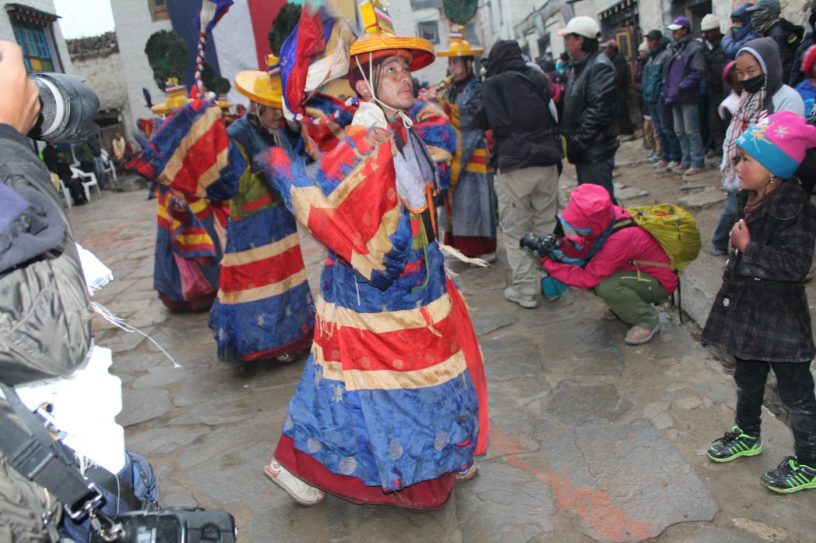