Tilicho Lake at Manang is known to be the lake situated at the highest altitude in the world. The oligotrophic glacial lake is a popular destination for the trekking  and is a part of the restricted region of Manang valley.

Tilicho Lake is located in the Manang district of Nepal, at around 55 km from Pokhara. It is situated at an altitude of 4,919 metres (16,138 ft) in the Annapurna range.

Due to its sheer altitude, it’s known as the highest lake in the world. The max length of the lake is 4 km, with the width of 1.2 km. The average depth is 85 meters.

The Lake collects the glacial melt of the entire northern slopes of Annapurna and Thorang Peak. In 2001, Hindu pilgrims in throngs flocked to the lake convinced it is a holy spot mentioned in the Ramayana – a holy book of the Hindus.

Khangsar, Tilicho, Muktinath and Nilgiri are few of the peaks surrounding the lake.

Tilicho Lake was the site of one of the highest ever altitude scuba dives. A Russian diving team, consisting of Andrei Andryushin, Denis Bakin, and Maxim Gresko, conducted a scuba dive in the lake in 2000.

The lake is a part of the popular trek trails in the mid-western Nepal. You can consider visiting the lake by going offbeat from the Annapurna circuit or consider doing a trek straight to Manang during the Manang-Tilicho Trek.

It may take 5-8 days from Besi Sahar to reach the Tilicho Lake. The trail offers enough the-houses or lodges, hence camping isn’t required. The periphery of the lake doesn’t have any lodges, hence, you must consider staying at Tilicho Base Camp and only doing a day tour of the lake. 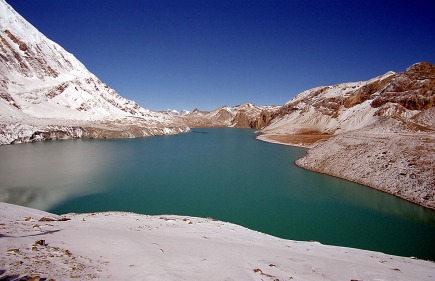 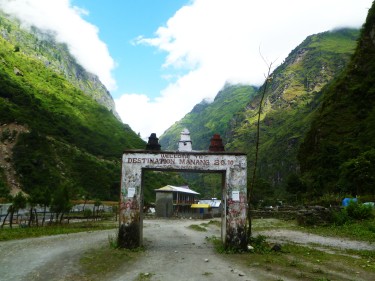 The pass to Manang 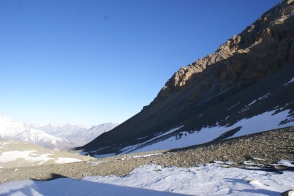 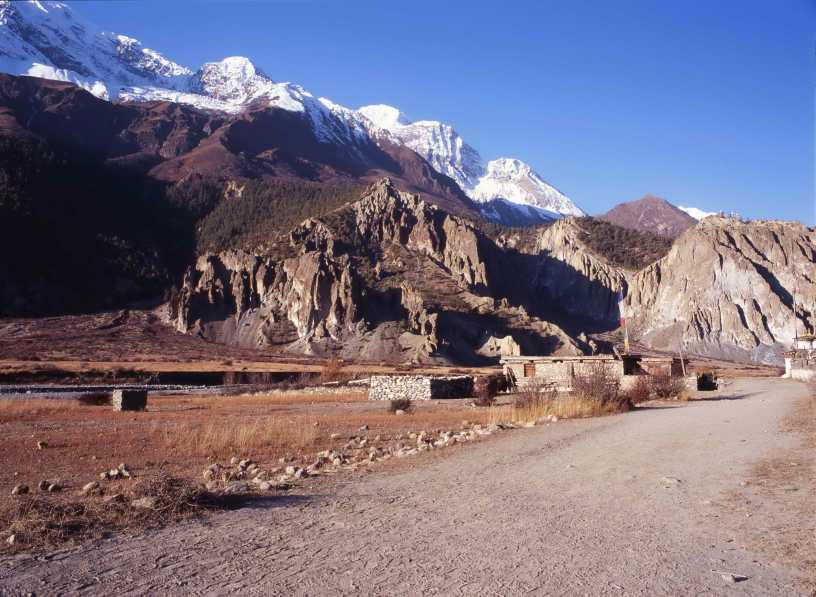