ACAP is one of the first conservation projects undertaken in Nepal to conserve, protect and decentralize the nature conservation attempts. It spans over 5 different districts and covers the entire Annapurna massif. It is also the largest conservation areas available in Nepal.

Annapurna Conservation Area or ACAP is located at the mid-western region of Nepal. It covers 7,629 sq.km and spans over 5 different districts, namely; Manang, Mustang, Kaski, Myagdi and Lamjung. The ACAP HQ is located at Ghorepani village, one of the most visited tourist places in Nepal.

The area has two distinctive climatic regions within a span of 120 km. The southern hills of ACAP region receive frequent rainfall, whereas, the northern most parts receive no or less rainfall, hence, the latter are known as rain-shadow areas.

The deepest gorge in the world – Kali Gandaki, and Annapurna I – Eight-Thousander, is located inside the ACAP.

Gurung and Magar are the predominant ethnic tribes in the lower ACAP regions, whereas Thakali, Manange and Loba are mostly found in the higher regions.

Tourism is undoubtedly one of the major benefactor of the ACAP project. The proceeds received from the permits are used for the local conservation programs. 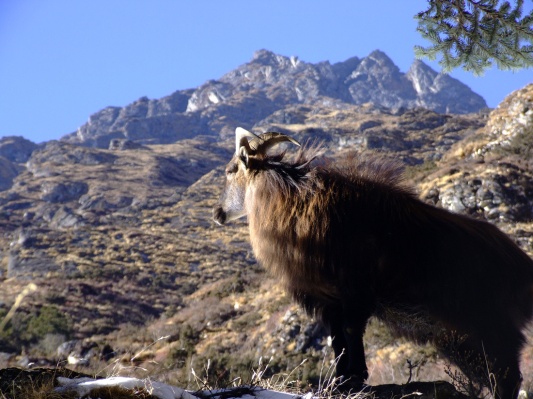 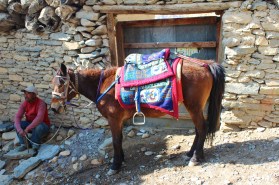 ACAP was launched in 1986 with the initiation of King Mahendra Trust for Nature Conservation (KMTNC) to protect the environment with sustainable community development in Annapurna area by the local people without any intervention from the Nepalese Government and/or any other institutions.

It was gazetted in 1992 and is managed by the National Trust for Nature Conservation. The main motto of the project is to conserve the resources, tourism management, community development, education and extension.

ACAP with the participation of the trekkers have been able to increase the standard of living of the local population, protect the environment and develop sustainable tourism. 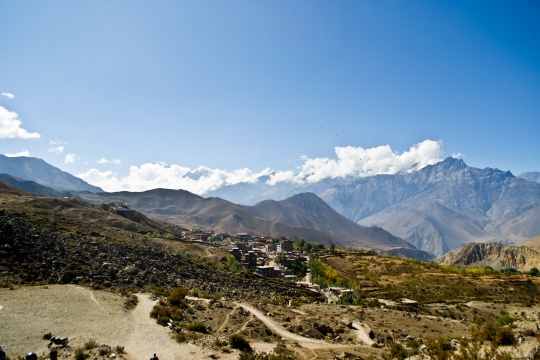 Annapurna I seen from te base camp 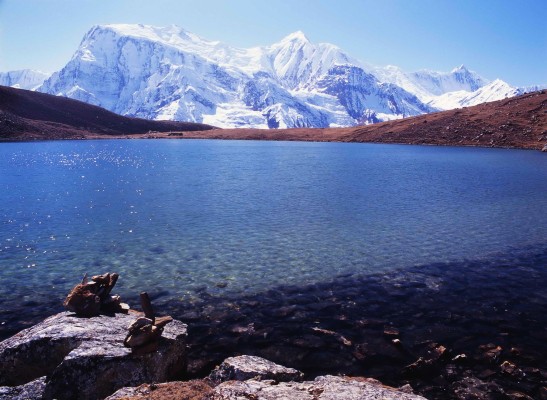 The pass to Manang

A trekker is required to obtain an ACAP permit before entering the region.

Hence, anyone doing these treks must obtain the ACAP permits. The region receives more than 100,000 trekkers in a year, mainly due to the popularity of the base camp and circuit trails.