Tsaatan is a Turkic nomadic tribe of people living in the northern Mongolia. They are mostly popular for their lifestyle revolving only around the Reindeer. A smaller community comprising of nomadic people have a simpler lifestyle.

Tsaatan or Dukha people belong to a small Tuvan Turkic community of reindeer herders living in northern Khövsgöl Aimag of Mongolia, formerly USSR. The name Tsaatan means ‘those who have reindeer’ in the local dialect. They invest their entire life rearing, herding and taming the Reindeer.

There are only about 40 houses or around 300 Tsaatan people left in the region who still practice their nomadic lifestyle. The dwindling number of reindeer in the wild is the major reason for the shrinkage of the community.

The reindeer are mostly tamed for commute and riding around. They aren’t used for pulling the sledge. The practice of rearing reindeer is to produce milk, cheese and butter for daily consumption. The lack of vegetation and other meal substitute makes Tsaatans to depend entirely on their pets for food.

Children are taught to tame reindeer at the young age, as the early part of their life revolves around controlling the beasts for various purposes.

If there were no reindeer we would not exist

Originally from the Tuva region of Russia, the Tsaatan are the last groups of nomadic reindeer herders in the world. They practice the Shaman religion; they are indebted to their local environment and perform many mystical rituals to help cater their nomadic lifestyle.

Tuva was annexed to the USSR in 1944, hence the border was closed and monitored. During and after WWII, most Tsaatans fled from their homeland to settle in the nearby Mongolia. Moving out of USSR had many benefits; they shared trade and cultural relations with the Mongolian herders, elevate food shortages during the time of war, save domesticated animals from being requisite by the USSR, diseases and famine, etc.

After constant deportations from the Mongolian government, they finally received the official status to stay in Monglia in 1956. Today, they still practice their nomadic lifestyle in peace. 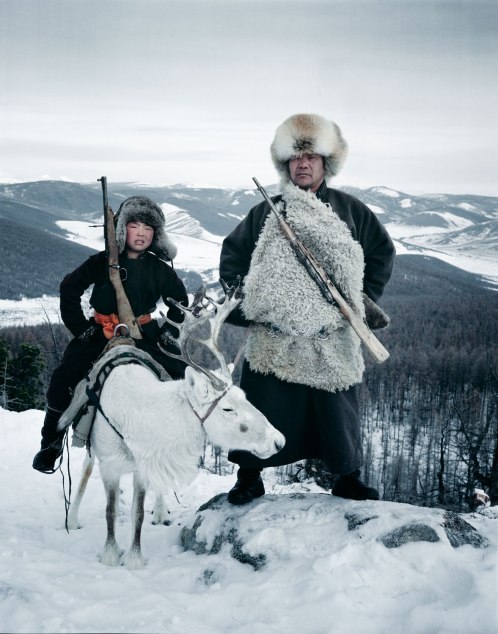 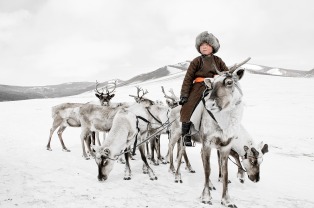 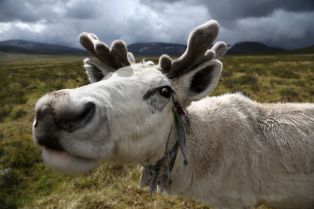 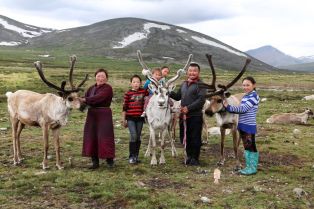 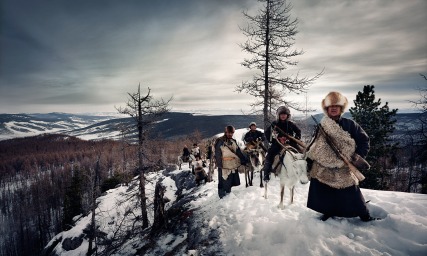 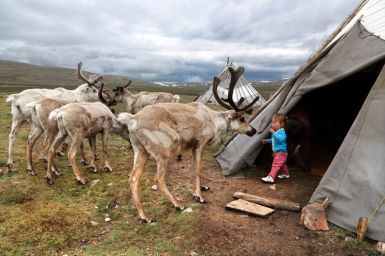