The Eight-Thousanders are the mountain peaks which are above 8,000 meters in height. There are only 14 such peaks in the world, and all of those are located in the Great Himalayas & Karakoram of South Asia.

The first recorded successful ascent of an eight-thousander was by the French climbers, Maurice Herzog and Louis Lachenal, of Annapurna on June 3, 1950.

Himalaya/Karakoram spans 2,400 km (1,500 mi) from Nanga Parbat on the western front to Hindu Kush range in the east. A splendor and pride of many nations, they are the most sought destinations in the world for adventure travel. Mount Everest at 8,850 meters is the highest point of the greater Himalaya range.

K2 is he second highest mountain and one with the highest fatality rate. it’s considered the toughest peak to climb

Lhotse, the forth highest mountain, is the sister peak of the Everest. Both these peaks are located in Mahalanguar Himlaya range 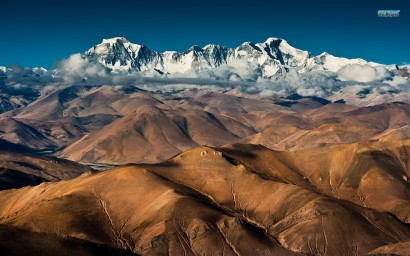 Cho Oyu is the only Eight-thousander located entirely inside China 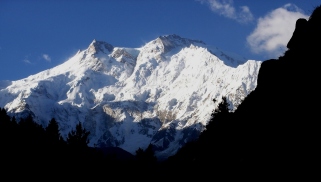 Nanga Parbat is one of the most climbed Eight-thousander, and holds one of the highest fatality rate

Annapurna I seen from te base camp

Gasherbrum I is located in Karakoram mountain range in Pakitan

Gasherbrum II is located in Karakoram mountain range in Pakitan 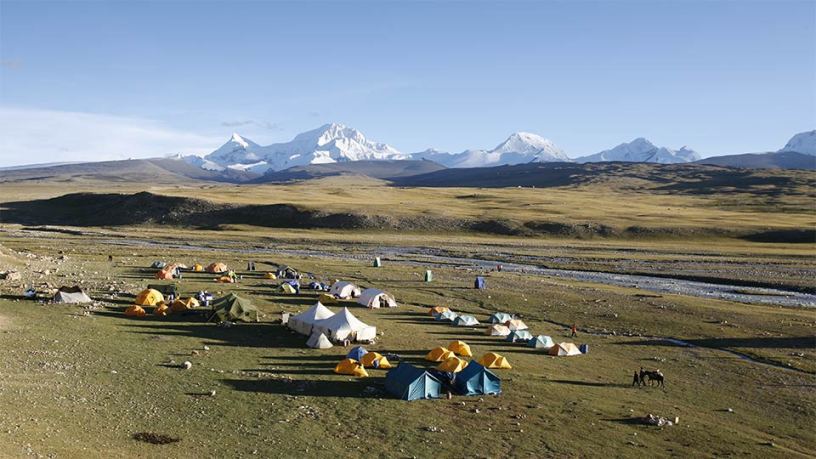 Shishapangma is 14th highest mountain, which is also known as Gosainthan

One thought on “14 Eight-Thousanders of the World!”